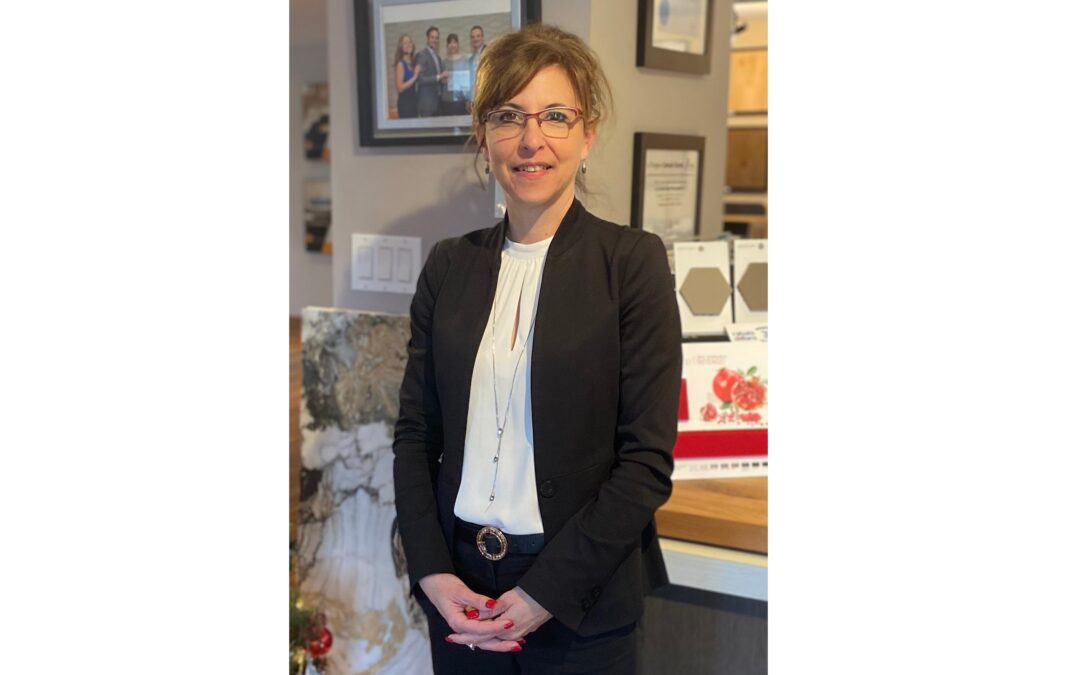 Without a doubt, you have to be strong to be an entrepreneur in 2022. This is even more true if you are a businesswoman who works in a men’s world. Here is the portrait of Marie-Ève Gauthier, a true perfectionist who defies all conventions and who is at the head of Constructions Max Larocque.

For as long as she can remember, Marie-Ève has shown unwavering determination. As a child, when asked what she wanted to be when she grew up, she answered without hesitation that she would build houses. If at the time the idea seemed to amuse more than one, her father, meanwhile, always believed in her. A major support which, according to her, pushed her to create her own universe. Installed at her small desk which occupied a prominent place in her bedroom, she began to draw a world populated by luxurious houses that she arranged according to her inspiration.

But as is often the case, for her little girl’S dream to come true, Marie-Ève had to work twice as hard! While her husband Jacques lays the first milestones of what will become the family business, she combines multiple functions! Mom by day and hard worker by night, she devotes her free time to the study of architectural techniques. It goes without saying that for many years she barely sees the days go by! Some will see it as the work of a “superwoman”, but for Marie-Ève, there is nothing extraordinary, it is just a matter of doing everything possible to make her greatest passion a reality.

Today, while Jacques has slowed down, she continues to devote herself body and soul to their business. Some may criticize us for not having portrayed the accuracy of her achievements well enough or for having kept silent the very polished side of the living environments she creates. To those, we will defend ourselves by saying that the personality of an artist sometimes ends up overshadowing the sum of her creations and in the case of Marie-Ève, that’s totally fine!

NEED HELP TO START YOUR PROJECT ?